One Stop Portal for Citizens
to Traditional Healthcare

traditional and integrative system of medicines for the global citizenry. 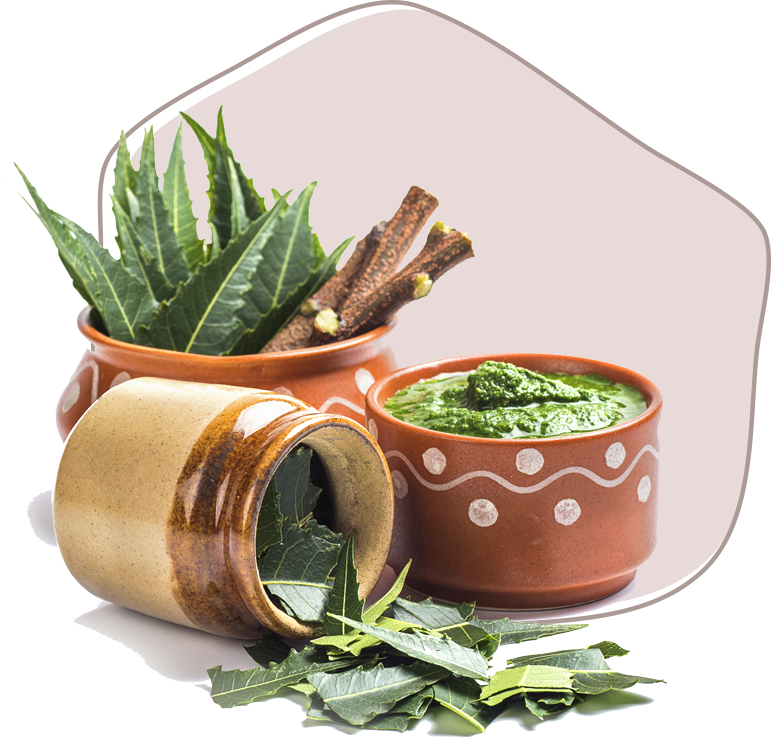 The only portal for the citizens as consumers in India and globally to access information on Traditional Healthcare. This has been made available with support from International Alliance for Patients’ Organisations (IAPO), which has official relationship with World Health Organisation. 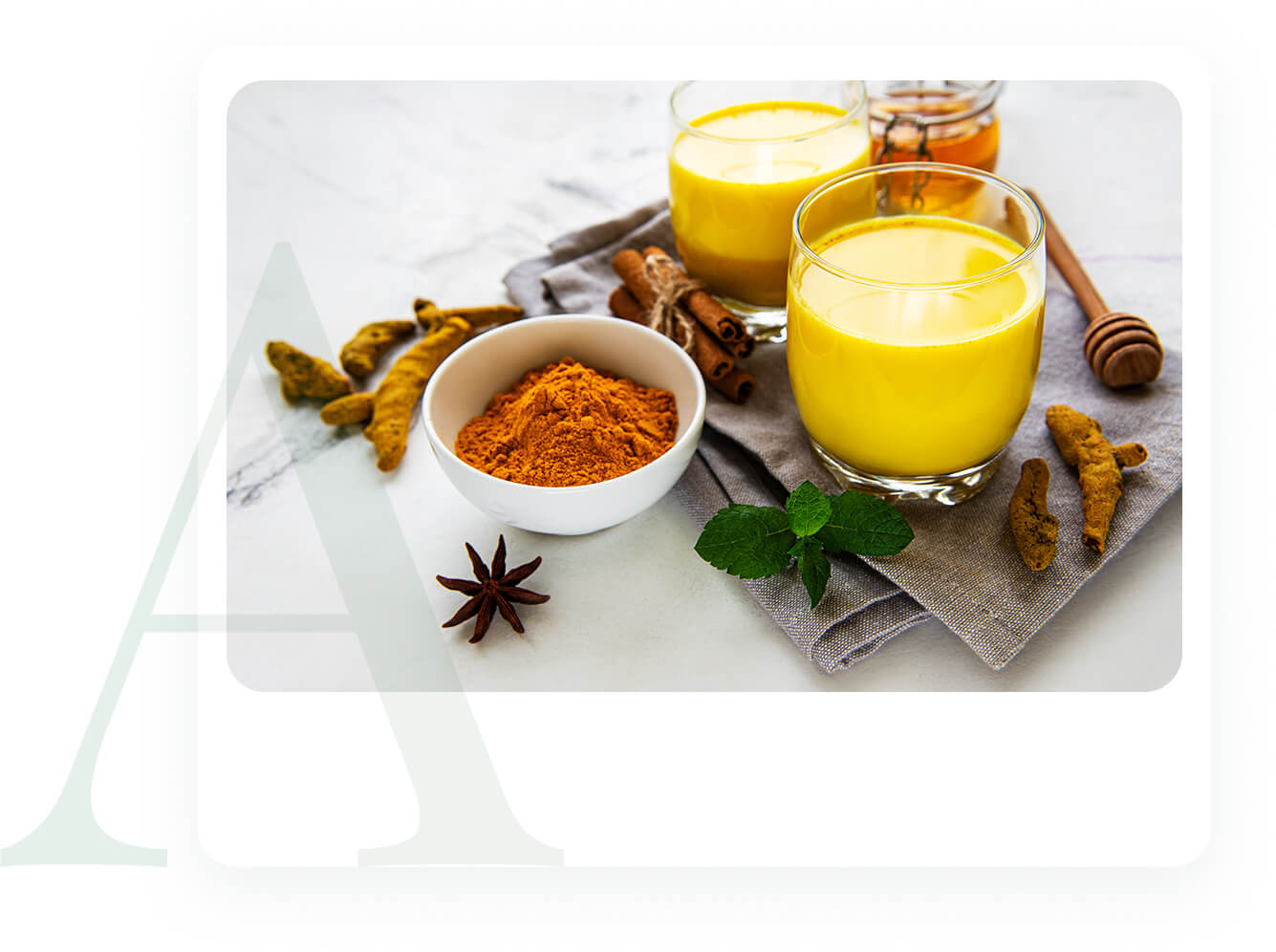 The ancient Indian medical system, also known as Ayurveda, is based on ancient writings that rely on a “natural” and holistic approach to physical and mental health. Ayurvedic medicine is one of the world’s oldest medical systems and remains one of India’s traditional health care systems. Ayurvedic treatment combines products (mainly derived from plants, but may also include animal, metal, and mineral), diet, exercise, and lifestyle.

Unani-tibb or Unani Medicine also spelled Yunani Medicine (Arabic, Hindustani, Pashto and Persian) is a form of traditional medicine practiced in middle-east & south-Asian countries. It refers to a tradition of Graeco-Arabic medicine, which is based on the teachings of Greek physician Hippocrates and Roman physician Galen, and developed into an elaborate medical system in middle age era by Arabian and Persian physicians, such as Rhazes (al-Razi), Avicenna (Ibn Sena), Al-Zahrawi, and Ibn Nafis. 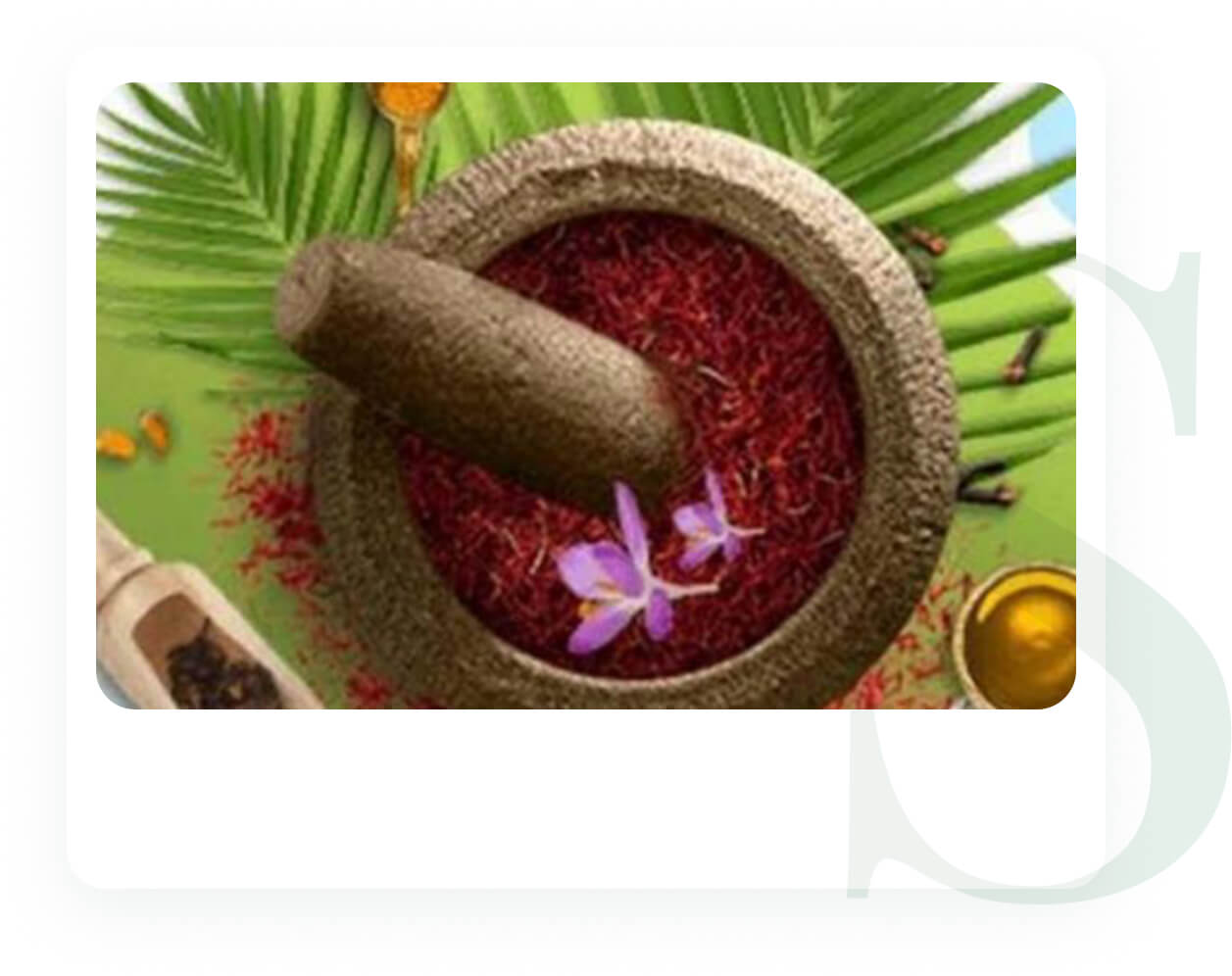 The Siddha system of medicine is mainly practiced in the Southern part of India. It is one of the earliest traditional medicine systems in the world which treats not only the body but also the mind and the soul. The word Siddha has its origin in the Tamil word Siddhi which means “an object to be attained” or “perfection” or “heavenly bliss”. India being the birth place of many traditional philosophies also gave birth to Siddha. The roots of this system are intertwined with the culture of ancient Tamil civilization. 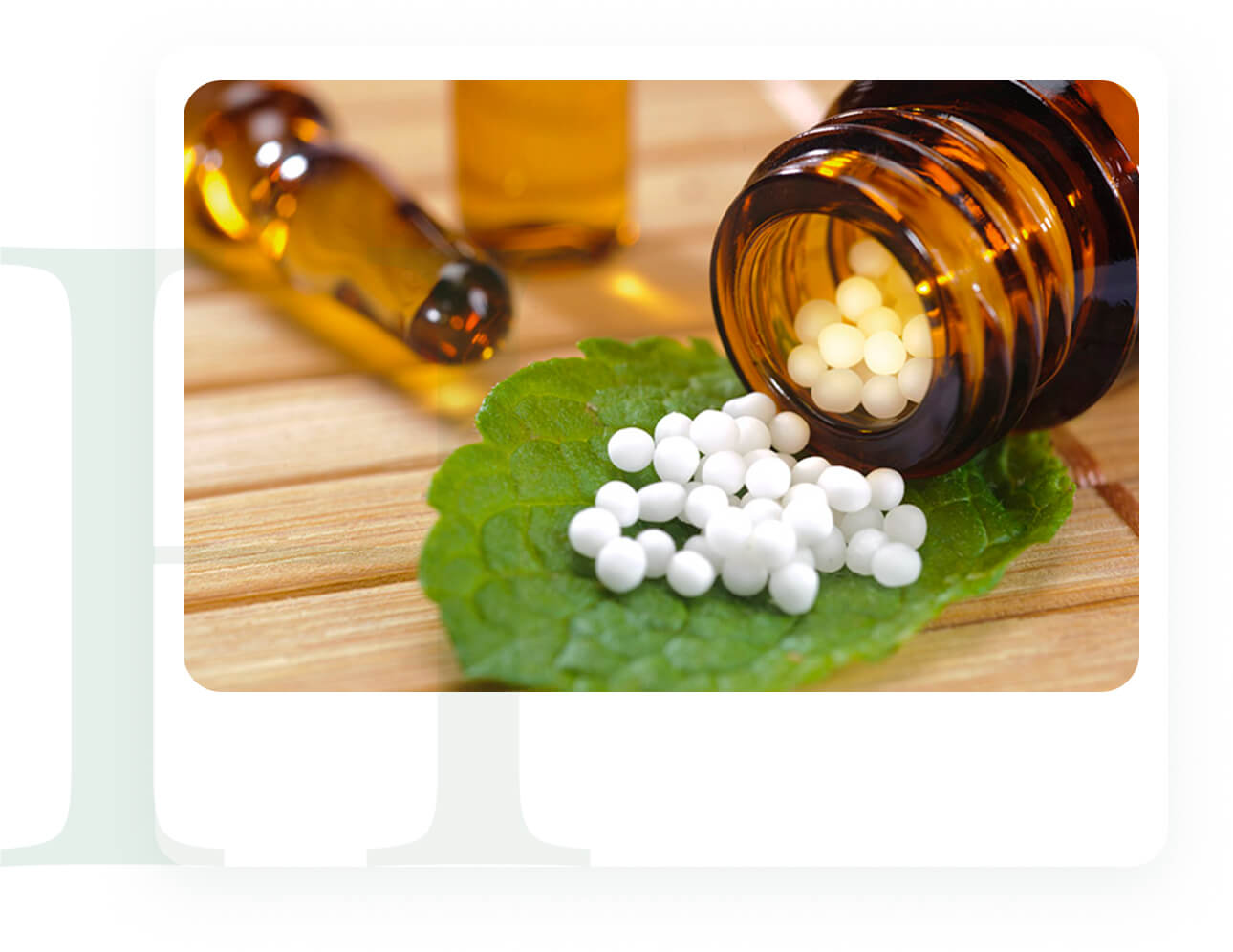 Homeopathy, also known as homeopathic medicine, is a medical system that was developed in Germany more than 200 years ago.

“Law of minimum dose”—the notion that the lower the dose of the medication, the greater its effectiveness. Many homeopathic products are so diluted that no molecules of the original substance remain.